The fabulous Kristin has once again performed the impossible, and sold another one of my books, this time to the award-winning Lou Anders at Pyr. Little did the poor man know he was in for a whole series!

The first one, Sword of the Bright Lady, is due out Sept. 9th. You can preorder it on Amazon now (hint, hint). The cover is by Gene Mollica, who also did the fantastic Promise of Blood cover.

UPDATE: Dave Gross, author of Pathfinder Tale's Prince of Wolves, has given it a fantastically apt quote:

“Sword of the Bright Lady is an exciting new take on the modern-man-meets-magic conflict—it’s a how-to guide for surviving in a world of gods and monsters."


Wow! I would totally buy that book. 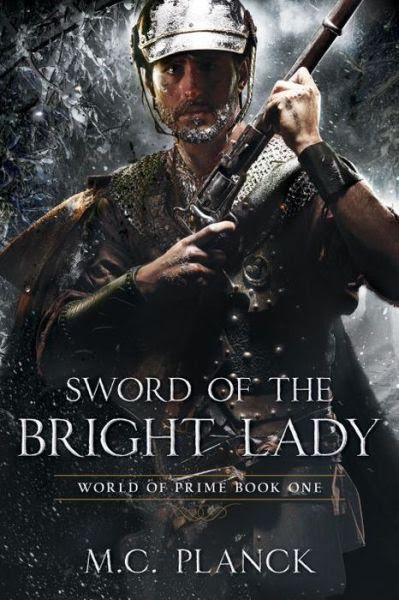 Theoretically this will be followed up by Gold Throne in Shadow, Judgement at Verdant Court, Verdict on Crimson Fields, and Black Harvest. My long-time fans (all two of you) read the first two of those sequels as a single very long book, although they have undergone some significant changes.

Here is the cover for the second book - it's so hot it's on fire! Look for it in October! 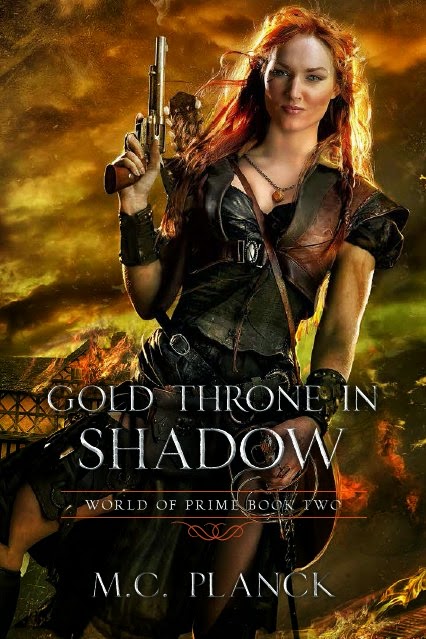 Book III has an eye-catching cover - so arresting it's in chains! Look for it in December! 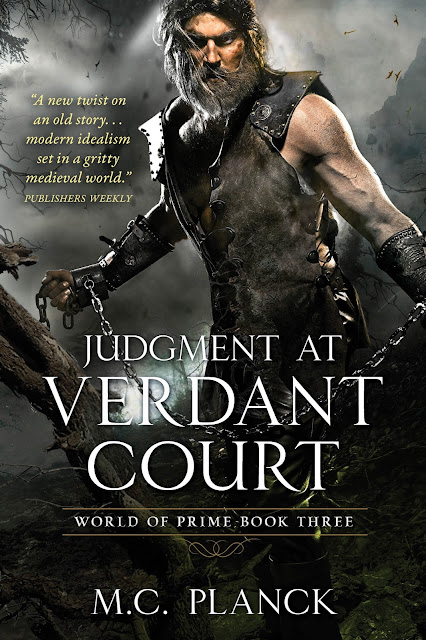 Book IV's cover has an elf on it. If you look closely you can see her eyes are purple: 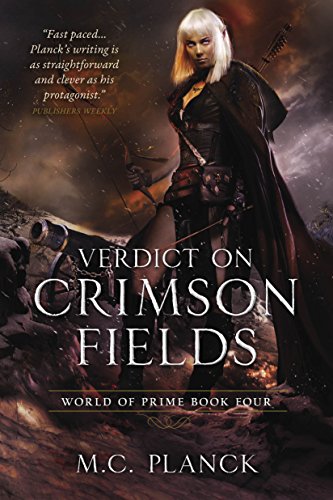 And here it is, Book V, the final entry in the series. It's not the end of Christopher's story but it is the end of the part we get to see. Thank you so much to everyone who stuck with me to the end. 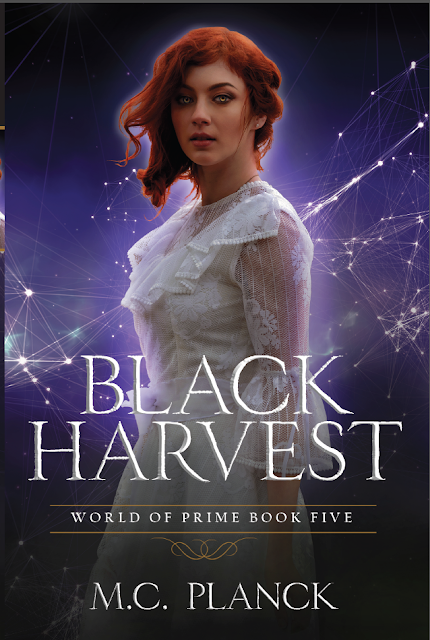 Whisky Hammer asked about a map in the comments and I realized I should put one up. Years ago a very kind and talented artist, Michael W. Donovan, made a map from my rather crude sketch. There's Kingsrock in the center, the troglodyte mountains in the north-west, the gnoll swamp in the south, the druids off to the east, and Knockford in the west (the village of Burseberry is just north of the town): 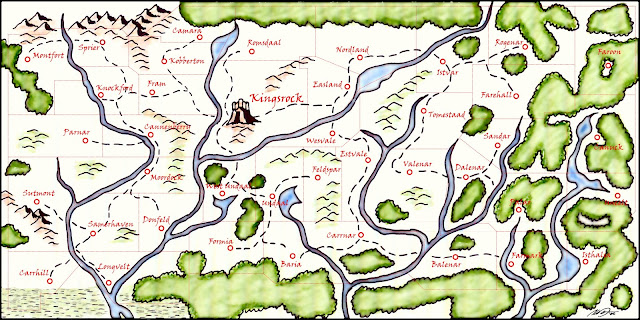